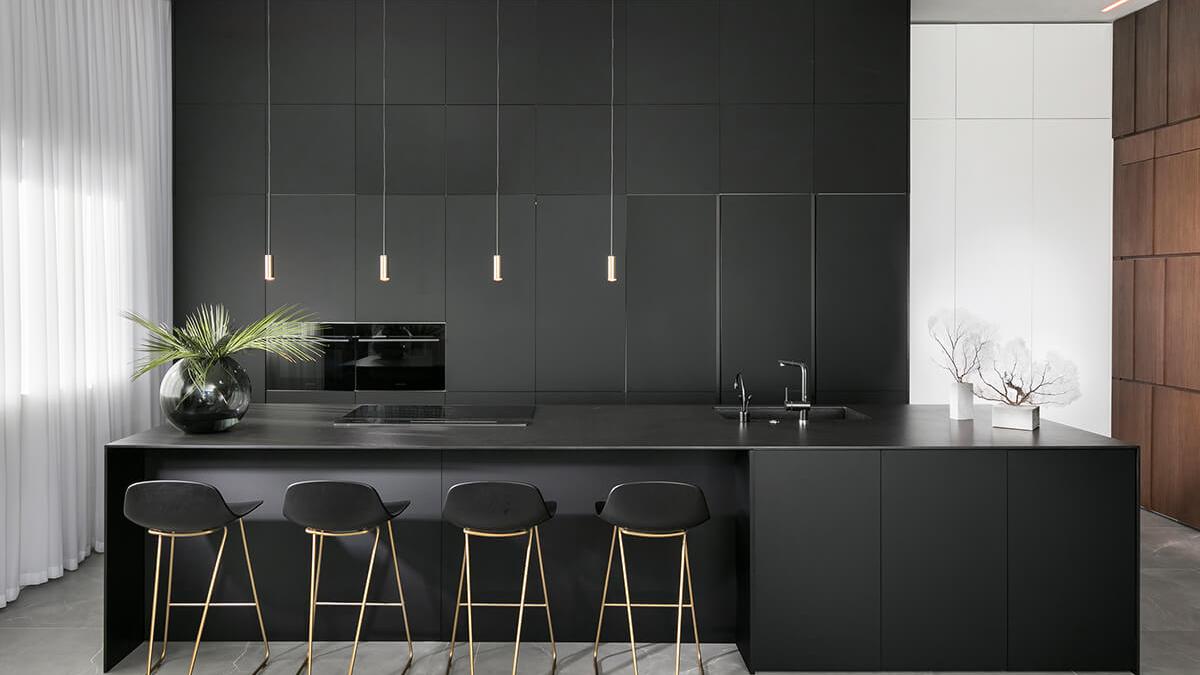 The most common question we get is - is this dimmable?

While the answer is commonly YES, it relies on pairing the correct type of dimming with the light or lights you've selected.

In this series, we'll step you through the different dimming types so you can confidently select the right products and achieve your dimming dreams!

Before we dive into dimming types, there's one critical factor to understand. The difference between Primary and Secondary power:

Dimming any light works by reducing either the primary or secondary power.

Still with us? Great!

There are two types of dimming that we commonly use in Australia.

Phase dimming works by reducing the amount of primary, 240v power that feeds into an LED driver or a traditional light bulb.

It is known as 'Phase' or 'Phase-Cut' because this type of dimming reduces the 240v power at a particular phase of the sine wave.

There are two styles of Phase Dimming:

We'll cover the main difference between these below.

Digital Dimming; Dali is the most well-recognised style of digital dimming. Dali dimming is commonplace in commercial and some residential settings.

Digital dimming works by reducing the secondary power that feeds from an LED driver into an LED light fitting.

As we've now learnt, Leading Edge and Trailing Edge dimming both work by reducing the primary 240v power they send to the light.

They are often controlled by a rotary dimmer next to your light switch.

Any dimmer switch or controller has a minimum and maximum wattage load. As long as the light or lights paired with the dimmer sit within these tolerances, your lighting will dim beautifully!

Alternatively, underloading or overloading your dimmer is a leading cause of issues like flashing or flickering.

Leading Edge dimmers reduce the flow of 240v power during the leading edge of the sine wave.

They are very common in older properties and were designed to dim 240v halogen or incandescent light bulbs.

Incandescent and halogen light bulbs are much higher in wattage than modern LED's. Typically they would be 50W, 75W, 100W or more per bulb. Multiply this by the number of bulbs connected to a single dimmer and it was not uncommon for a single Leading Edge dimmer to control ranges well into hundreds of watts.

Trailing edge dimmers reduce the flow of 240v power during the trailing edge of the sine wave.

They are much newer technology and have been designed specifically for use with LEDs.

Typically, the wattage of an LED fitting is 90% less than it's halogen predecessor. Multiply this by the amount of LED's connected to a single dimmer and you'll reach a far lower total.

As a result, Trailing Edge dimmers accommodate a much lower minimum and maximum wattage ranges.

In summary, If you are looking to dim an LED fitting within a residential property from a simple rotary dimmer on the wall - It's Trailing Edge dimming that you are looking for.