Axolight continues to propose their own interpretation of objects, spaces and light through their rich and complex designs.

The dynamic Axolight style will suit any environment. Modern or traditional, public or private. Their bold and colourful look is instantly recognisable.

Created in the inland Venice area in 1996, from the outset they combined Italian passion for design with a strong international focus. They quickly became one of the leading companies in high-quality indoor lighting, producing Italian lamps to export all over the world. Over the 20+ years since their inception, they have continued to create trends in the lighting world.

Axolight have always worked with some of the most innovative designers on the international scene. Karim Rashid, Dima Loginoff, Rainer Mutsch, Timo Ripatti, Ryosuke Fukusada, and many others.

These partnerships have allowed the brand to continuously push the envelope with designs such as Alysoid, Liasion, Orchid and Hoops.

These partnerships have also resulted in a series of product awards including Good Design, APDC*IDA, NYCxDesign and Darc awards.

Axolight proudly offers a Large Scale collection which includes designs that reach up to 2m in diameter and 3m in height. This large scale collection was developed in partnership with the companies international clientele and continues to grow.

To celebrate its 20-year anniversary, the company presented its new visual identity. The new identity reflects the progressive and forward-thinking ideas that have shaped the company since its origins.

The results reference the boldness of mid-century modern design. Fusing bright colours with strong shapes that abstractly form the letters A, X and O. 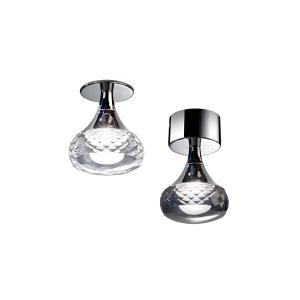 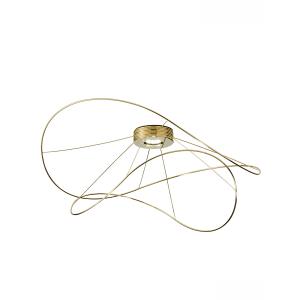 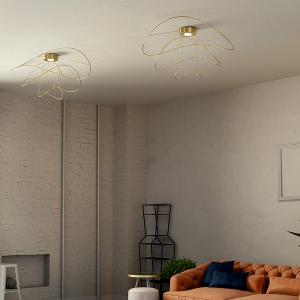