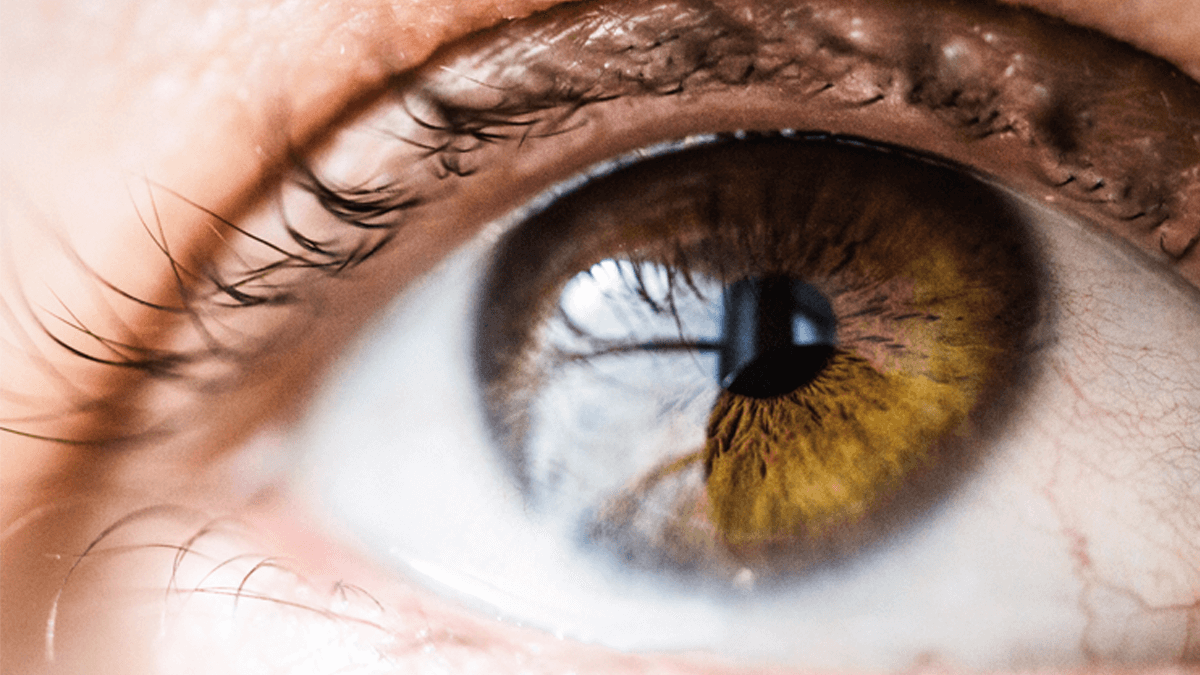 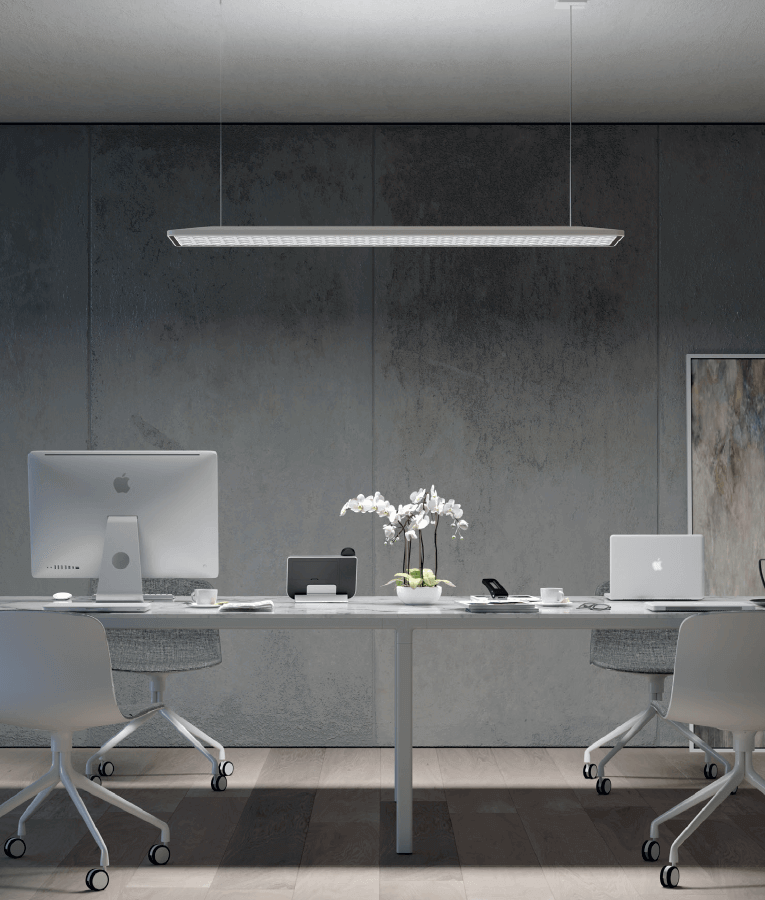 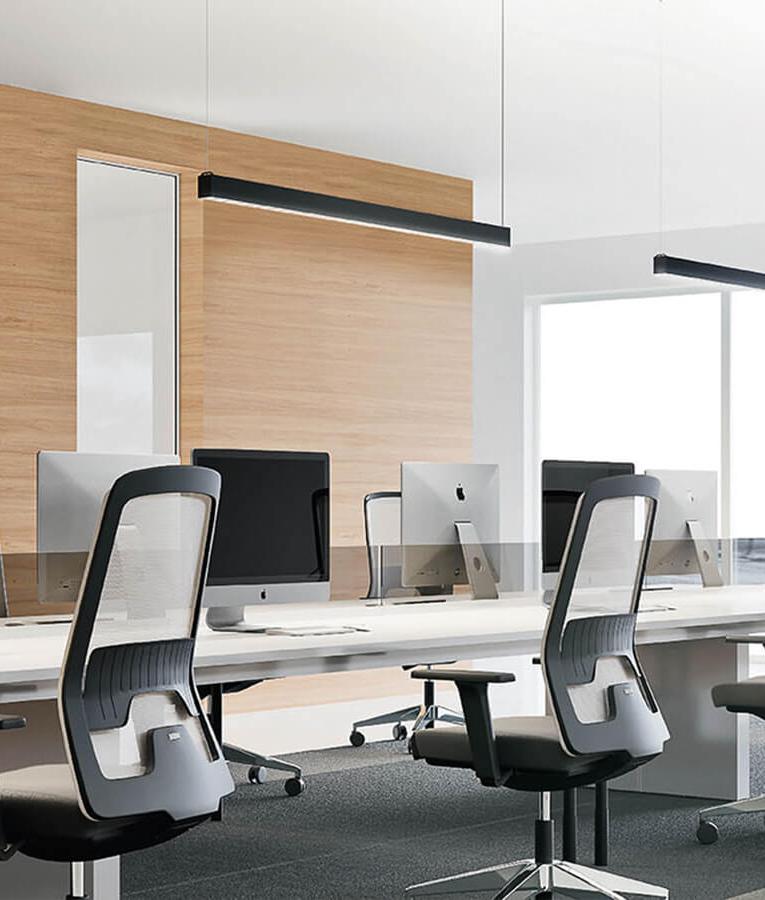 What is Glare? And how to minimize it.

For an object to be visible, light falls on it and is reflected into the human eye. This results in both vision and perception. Increase the amount of light that falls on an object and the object becomes more visible. Particularly if its surrounded by lower levels of brightness. However, take things too far and the result is an overly high contrast between the object and its surrounding. This creates glare.

There are two main types:

How does it affect us?

It affects everyone. It can be associated with temporary impaired vision, decreased safety to the individual, visual and bodily discomfort (such as eye strain, headaches, nausea or temporary blindness), or more detrimental ongoing injury to the visual organs and the overall health of the individual.

The effects are classified as either:

How do we control it?

The most effective way to reduce glare when designing a luminaire is to integrate shielding into the design, also known as light cutoff. This will control the broad throw of light from the LED chip and control its distribution. This can be achieved by either using a reflector, a diffuser or by recessing the luminaire.

Abaco track light: The Abaco range is fitted with a high-efficiency reflector which allows the fixtures to produce homogeneous lighting performance with natural-looking output. Honeycomb louvres can also be supplied as an alternative way to reduce glare.

Skai Pendant or Ceiling: The Skai has been designed with specialist lens technology. This creates a glowing honeycomb-like effect. The result is virtually no glare from the illuminated surface. 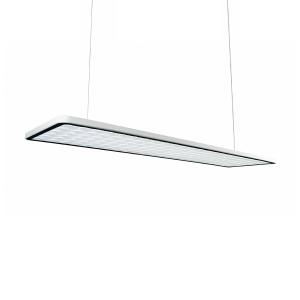 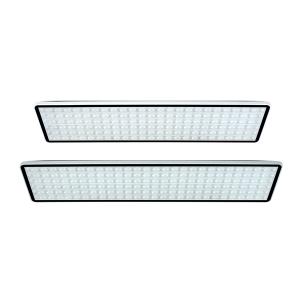